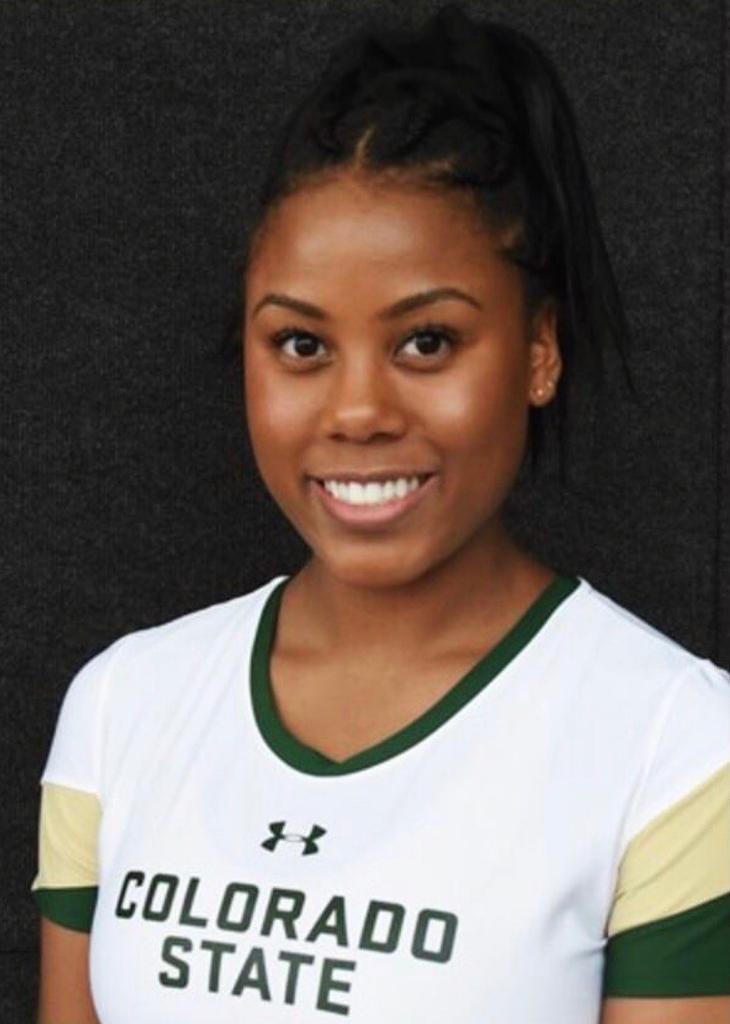 A native of Queen Creek, AZ, Jasmine Hanna graduated from Queen Creek High School in 2014. During her tenure at Queen Creek she was an Under Armour All-American, and she holds the all-time points and kills records for the school. Jasmine played for Spiral Volleyball Club where her teams earned Open level National bids for each of her three years at Spiral.

She earned a Division 1 college scholarship to Colorado State University. She was a four-year starter from 2014 - 2017 where she garnered two Mountain-West All-conference picks; during her final season with the Rams she was awarded AVCA All-Region and All-American awards. Jasmine also holds the all-time kill record at CSU with over 1,200 kills.

As a graduate transfer, Jasmine also played a season of beach volleyball at Grand Canyon University where she is currently pursuing her Master’s Degree in Business Administration. She was recently named the Girls Varsity Volleyball Coach at American Leadership Academy in Queen Creek, AZ.